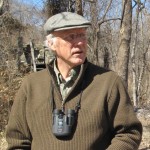 Late Pleistocene and Holocene lakes and wetlands in the Sevier Desert, Utah

Lake Bonneville retreated from the Sevier Desert about 15,000 years ago, and the shallow basin was occupied by a lake that overflowed at its north end into the Great Salt Lake basin, where it formed the entrenched Old River Bed valley and extensive wetlands in what is now Dugway. By soon after about 11,500 years ago, the shallow lake had stopped overflowing and extensive wetlands, fed by groundwater discharge, covered much of the Sevier Desert basin. Wetlands persisted in some areas through most of the Holocene until surface- and groundwater diversions and drainage ditches on the basin floor implemented during historic settlement, have led to desiccation of the wetlands and reduction in river flows. Sevier Lake, at the terminus of the Sevier and Beaver Rivers, experienced highs and lows that, at least during historic times, were coincident with the highs and lows of Great Salt Lake.

I began learning about Lake Bonneville, including Great Salt Lake and Sevier Lake, in 1977, when I started at the University of Utah as a Ph.D. student under the direction of Donald Currey, and I’m continuing to research these topics now.

Some publications related to my work in the Sevier Desert: 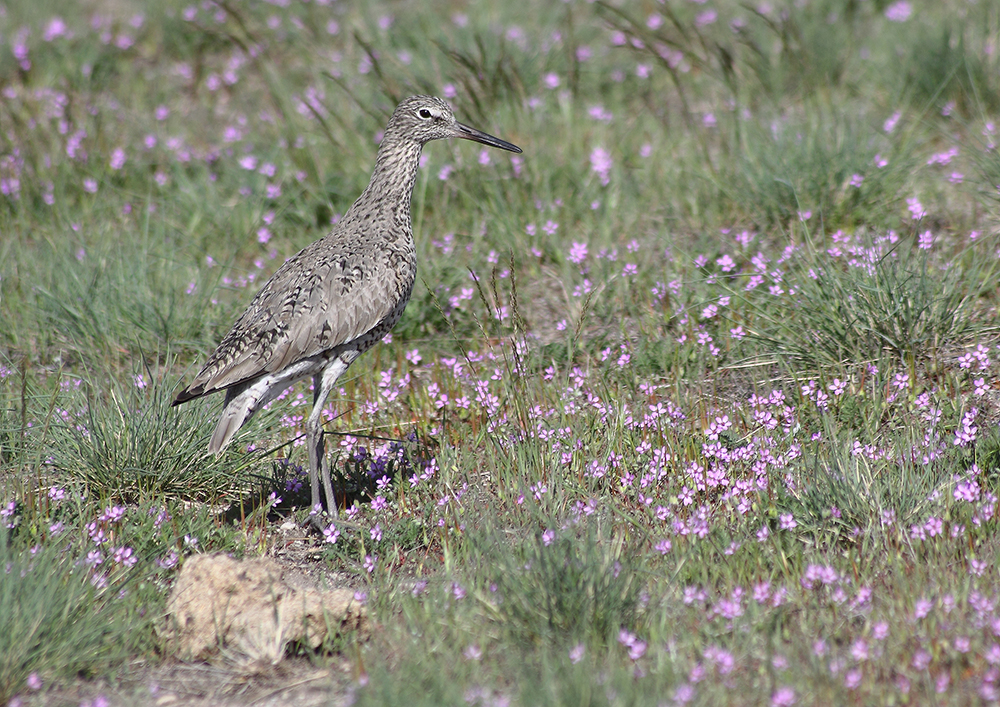