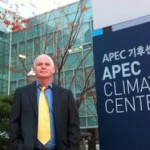 Utah’s climate is puzzling: Tree ring data show that the last 100 years in Utah have been anomalously wet when compared to the past, a combined result from a significant increase in rainfall and a minor decrease in snowfall. Likewise, the 2013 winter was the 16th snowiest on record, but, at the same time, there was less measureable precipitation – about half the norm. How is Utah both wetter and drier at the same time? Dr. Gillies will describe recent climate science research that the Utah Climate Center has uncovered as well as describe what hydroclimate changes have occurred in Utah and the associated implications for the Great Salt Lake’s present and future.

Dr. Robert R. Gillies – Professor of Climate in Plants, Soils and Climate, Utah State University; Director – Utah Climate Center; State Climatologist – Utah
Dr. Robert R. Gillies grew up in Scotland. He received his masters in geography from the University of Glasgow, and his masters in meteorology from the Pennsylvania State University. He was a research associate at Penn State while working on a PhD in meteorology and remote sensing from the University of Newcastle. Dr. Gillies joined the faculty of Utah State University in 1996 with a joint appointment in the departments of Geography and Earth Resources and Plants, Soils and Biometeorology. In 2006, Dr. Gillies became the director of the Utah Climate Center, where he set a new course for the center by making the center’s databases of Utah climate information accessible on-line. Dr. Gillies is an author or co-author of dozens of refereed journal articles and official reports. He has conducted numerous presentation within the State of Utah, as well as at national and international venues in the science behind inversion prediction, climate precipitation cycles (particularly for the Intermountain West), global climate change. 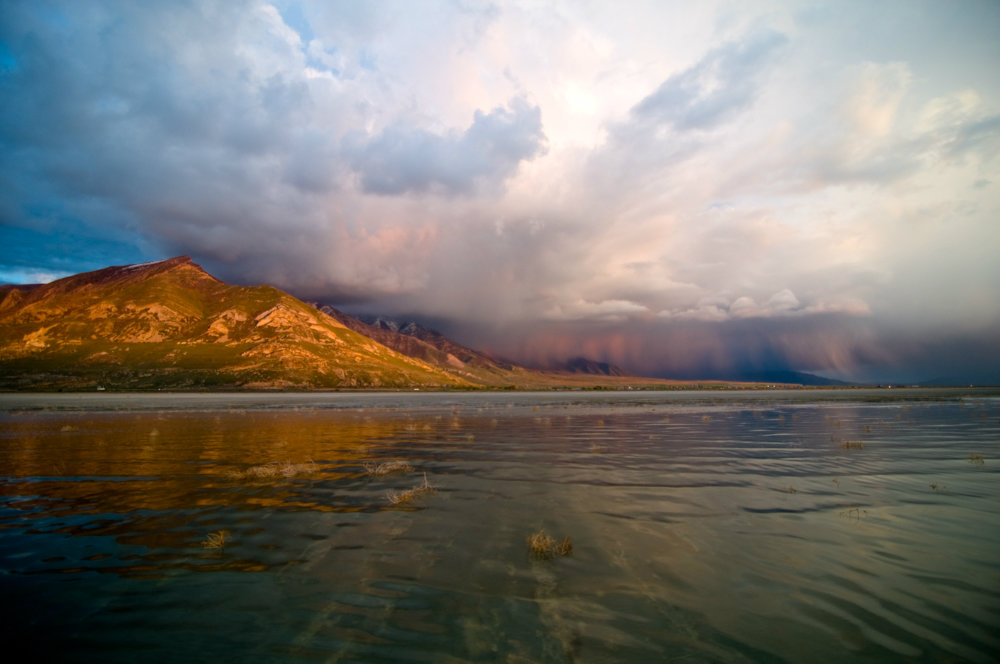 Patterns of Chaos by Charles Uibel