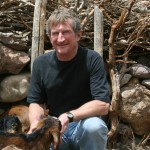 The Fremont Culture during the Medieval Climatic Anomaly, Another Time of “Climate Change”

The Wasatch Front was perhaps the most populous region of Utah in pre-Columbian times, just as it is today. Current trends of climate hold some similarities to the Medieval Climatic Anomaly of A.D. 900 – 1300. That was the time of the Fremont farming culture in the eastern Great Basin and northern Colorado Plateau. Along the Wasatch Front, vast wetlands and “lake effect” created long growing seasons for ancient farmers; similar to the conditions that support Utah’s fruit industry in historic times. Archaeologists increasingly understand that Fremont farmers in many parts of Utah, including the Wasatch Front, lived in larger villages than previously thought, and a more intensified economy than previous thought. We will explore some of the evidence for this in images of large villages, new discoveries about Fremont irrigation farming, and comparative data from stable carbon isotopes; a line of evidence monitoring the composition of human diets.

Steven R. Simms is a Professor of Anthropology at Utah State University, Logan, Utah where he has taught since 1988. He has done archaeological field work across the United States and in the Middle East for nearly 40 years. His areas of specialty are the prehistory of the Great Basin and Colorado Plateau, human behavioral ecology, and archaeological method and theory. Simms is the author of over 100 scientific publications, technical reports, and monographs. He has directed over 60 cultural resource management archaeological research projects. 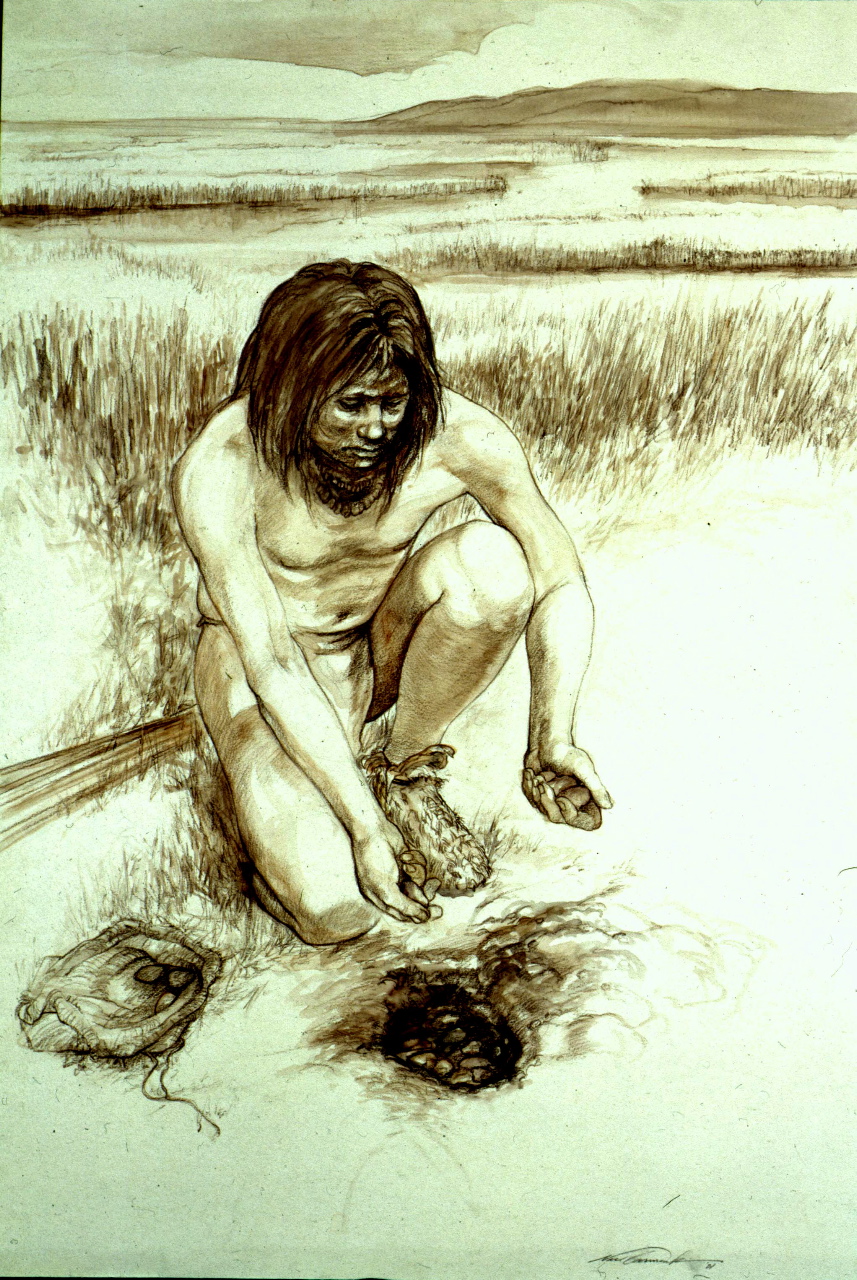