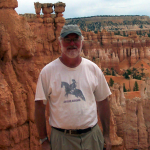 A Numerical Model of Circulation in the Great Salt Lake, Utah

A primitive equation numerical model has been undertaken to understand steady state circulation of the Great Salt Lake under idealized forcing conditions. Previous studies have speculated that winds are the primary drivers of currents in the lake. However, initial modeling efforts show that an astonishing amount of circulation in the Great Salt Lake results strictly from the thermohaline forcing of river inputs, even when these are relatively modest. This density driven circulation, rather than wind, reproduces the most important features of observational studies of Great Salt Lake circulation.

Paul Jewell has been on the faculty of the Department of Geology and Geophysics at the University of Utah since 1989. Prior to joining the University, he worked as a geologist in mineral and geothermal exploration. The major thrust of Jewell’s research is applying hydrologic principles to fundamental problems of sedimentation, geomorphic evolution, and geochemistry in surface water environments. He is presently working on three surface environments: Pleistocene Lake Bonneville in the western United States, alluvial channels and erosion in the intermountain west, and environmental aspects of mining. He teaches classes in basic geology, fluid flow in surface environments, numerical methods, and digital mapping. 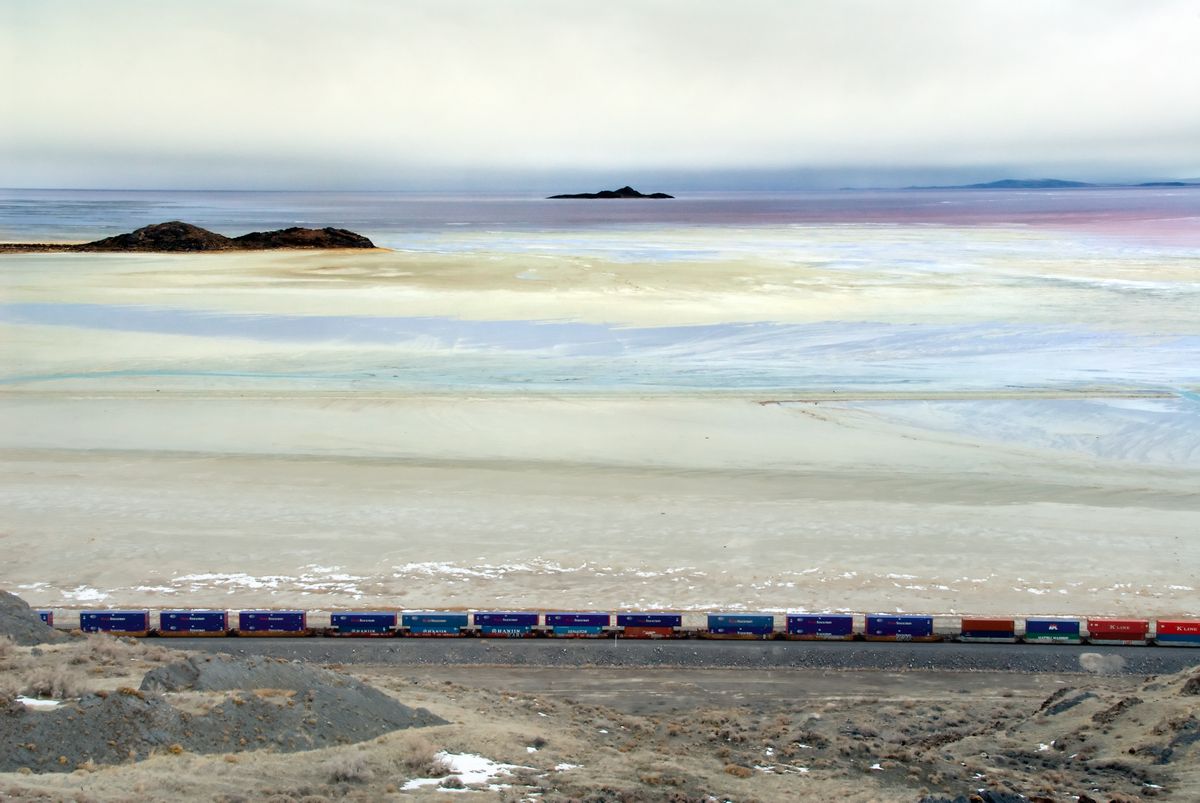