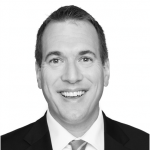 Panel Discussion on the Proposed Bridge Construction on the Union Pacific Railroad Causeway as Mitigation for closing the East and West Culverts.

A Brief History of the UPRR Great Salt Lake Causeway, the Proposed Project and Update of Past and Current Permitting Activities to Date

Dan Harbeke is Director Public Affairs for Union Pacific Railroad. A function of the Corporate Relations Group, he acts as the public face of the company, specifically in Utah, Idaho, and Montana. Mr. Harbeke has direct responsibility for constituent and legislative issues, philanthropic giving, and public relations. He joined Union Pacific Railroad in 2004.

Mr. Harbeke is part of a new strategy enacted by the corporation as a means to have a more actively engaged public presence in the communities served by Union Pacific Railroad. He has served in several capacities since joining the organization, including time spent managing over 300 small-to-medium size accounts shipping various steel products throughout North America, Mexico, and Canada, and was responsible for managing the West Coast operations and forecasting process for the General Motors account in the Automotive Group of Marketing and Sales.

Mr. Harbeke relocated to Salt Lake City in 2008 from Omaha, Nebraska with his wife, Jill, and previously served on the Young Professionals Council Board of Directors through the Greater Omaha Chamber of Commerce. In the region, he is currently Chairman of the Utah Foundation Board of Trustees and serves on the board of directors for the Salt Lake Chamber, Junior Achievement of Utah, the Natural History Museum of Utah, the Idaho Association of Commerce and Industry, and the Associated Taxpayers of Idaho. In his spare time, he travels and speaks with college students throughout the country on personal marketing and professional development, and holds a degree in Marketing and Political Science from Creighton University. 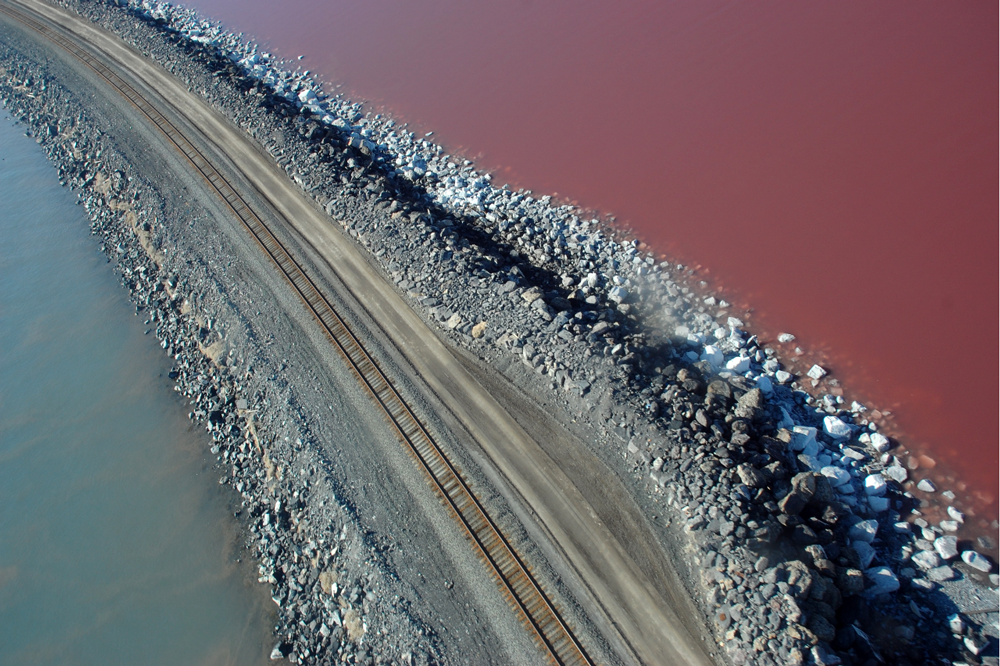