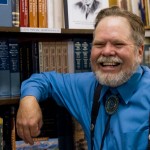 Remembering Great Salt Lake: The Monstrous History of Our Living Sea in the Desert

Focusing on the facts, forgotten fantasies and colorful traditions associated with our storied local treasure.

Will Bagley has written about overland emigration, frontier violence, railroads, mining, computers, and Utah and the Mormons. He has appeared in dozens of films, including the American Experience episode of “The Mormons” and the Discovery Channel’s recent “Gold Fever.” Between 2000 and 2004, The Salt Lake Tribune published more than 200 of his columns and articles. Bagley is editor of the Arthur H. Clark Company’s 16-volume documentary series, Kingdom in the West: The Mormons and the American Frontier. He has won the Western Heritage Award (the Wrangler), three Spur Awards from the Western Writers of America, and Best Book awards from the Western History Association, the Denver Public Library, and Westerners International. His fifteenth book, South Pass: Gateway to a Continent, comes out this month.

Wallace Stegner called South Pass “one of the most deceptive and impressive places in the West.” Nowhere can travelers cross the Rockies so easily as through this high, treeless valley in Wyoming immediately south of the Wind River Mountains. South Pass has received much attention…(continue) 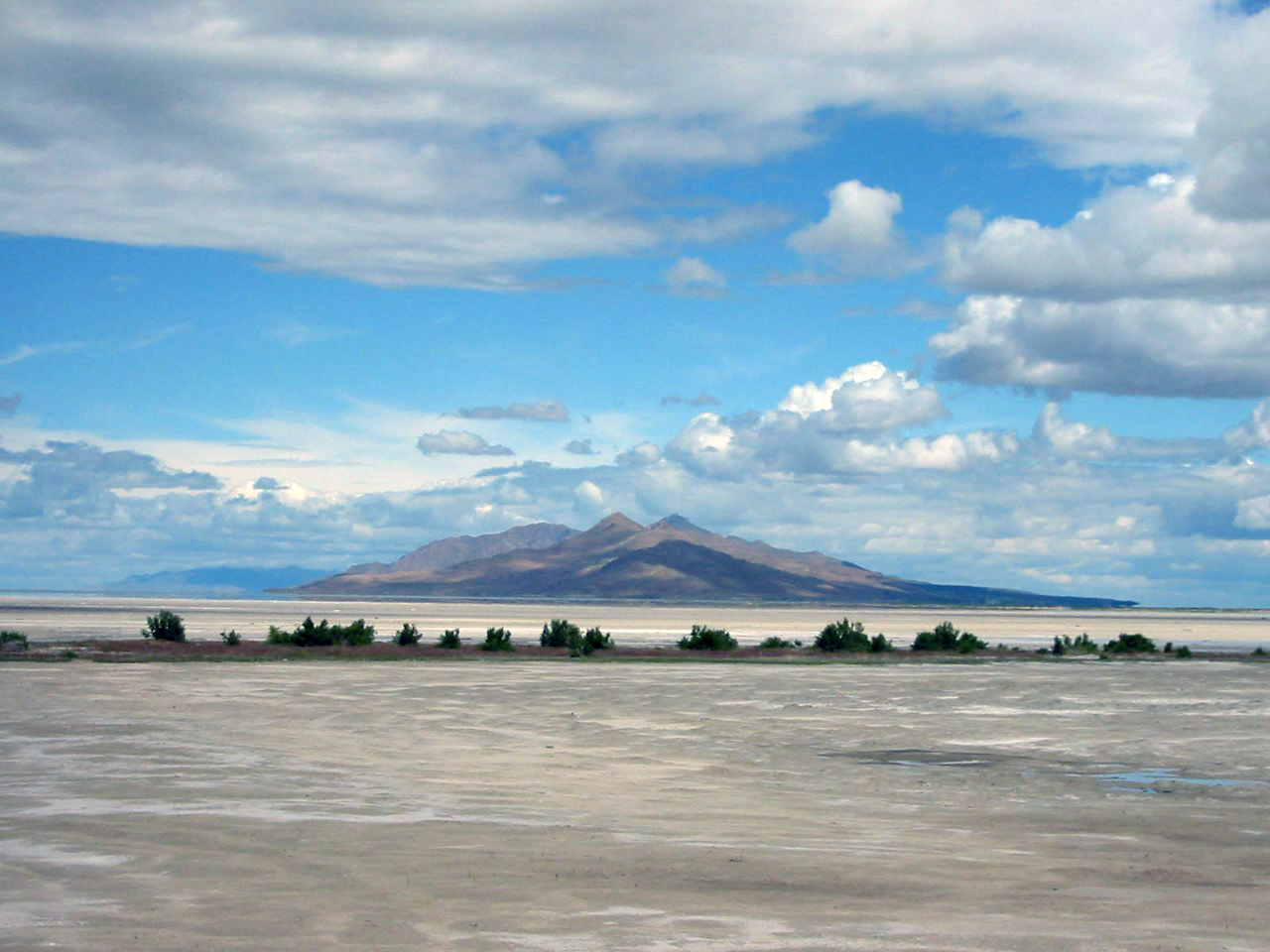 Photo of Will Bagley by Travis Low