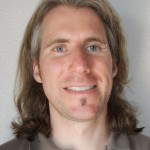 Snowy Plovers are small charismatic shorebirds that breed at salt lakes and coastal wetlands from the Northern United States to Chile. Snowy Plover conservation in the US is very advanced and intensive banding and efforts have led to improved management and halt of population declines. The Great Salt Lake area is an important stronghold of Snowy Plovers but where plovers from Utah overwinter is not known. One potential destination is Northwest Mexico. Mexico is home to large coastal wetlands that are well known staging areas for many migratory sandpiper species from higher latitudes. Less known is how these wetlands are used year round by other shorebird species.

We have surveyed a large breeding Snowy Plover population at an abandoned salt works at Bahía de Ceuta (23ºN, 106ºW), Sinaloa, Mexico since 2006. The local plovers are highly polyandrous with females leaving the males to look after chicks and re-mating with other males at the same site. Despite high nesting success the population has strongly declined and we observed high chick mortality across all years which is probably responsible for the decline. Genetic data suggest high gene flow between Mexican and US Snowy Plover populations. In 2012 we started a larger survey programme to find migrants at four important Snowy Plover sites in Mexico. I will present preliminary results of this work. Conservation in Mexico has very different challenges to conservation in North America and I will share our experiences and outline advances and further obstacles on the way to improve the future of Snowy Plovers in Mexico.

Clemens Kuepper: I’m a biologist working on a better understanding about the evolution of breeding (=mating and parental care) systems. I’m particularly interested in the genetics involved with breeding behavior. I chose shorebirds as a model system because they exhibit an exceptional diversity in breeding systems. I strongly believe that intense long term population studies are imperative to understand the challenges that shorebird populations face in a more and more human dominated world and that they can help to improve conservation of these species. I have studied breeding shorebird populations in six different countries in the field and through this work I realized that grass root conservation can make a difference for the well being of these creatures. 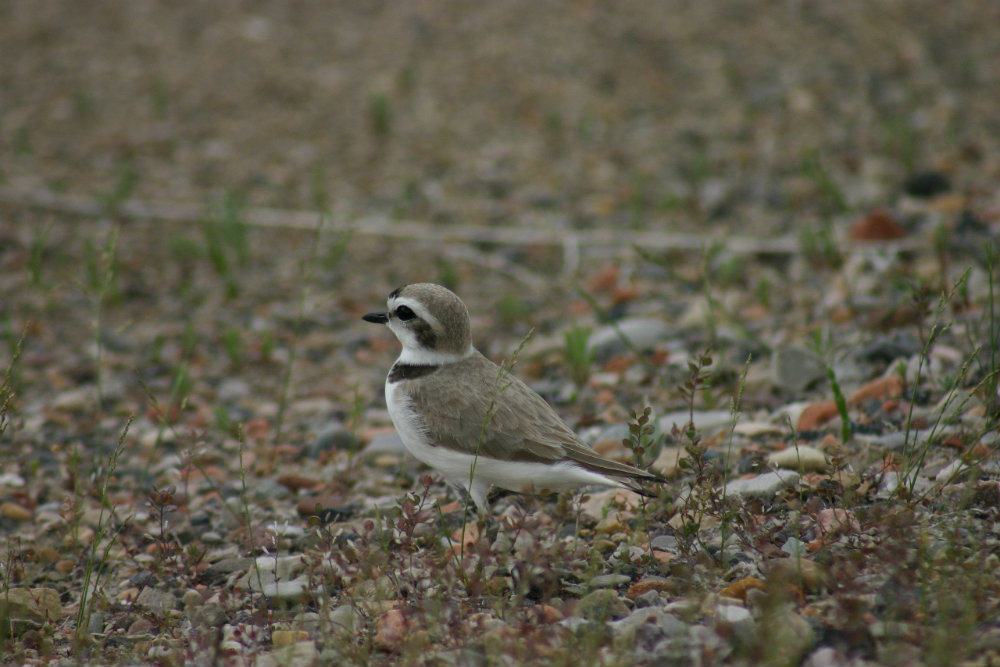