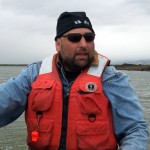 Great Salt Lake: A novel piece in the mosaic of the Western North America Mercury Synthesis

Due to its sheer size, its ecological significance and its unique chemistry, the Great Salt Lake (GSL) is one of the crown jewels in the Great Basin of Western North America. However, over the last 15 years there has been growing evidence and concern that this novel ecosystem is contaminated with mercury at levels that may be threatening to wildlife. As our understanding of environmental mercury cycling and bioaccumulation improves, through many individual studies of complex systems such as the GSL, we are at a point where bringing together this wealth of information from multiple disparate investigations is essential. This presentation will highlight a novel effort currently underway to assess the state of the science / knowledge regarding mercury contamination across the mosaic of ecosystem types in Western North America, from Alaska to Mexico, and will be the very first attempt to put the existing GSL mercury science into this larger context. 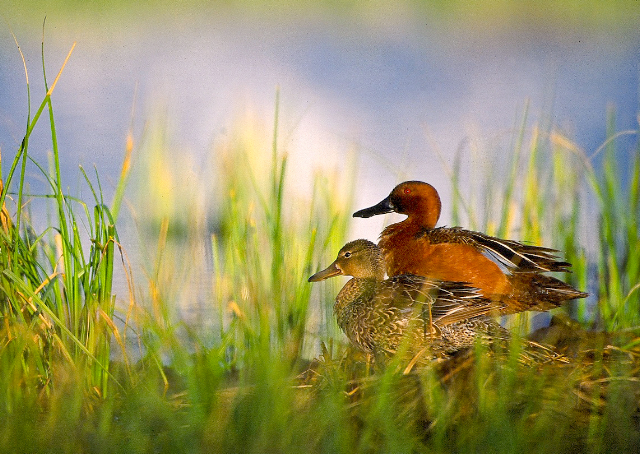