Since the inception of environmental regulations in the United States, the federal government has enacted laws to regulate the introduction of contaminants into the air, land and water of our surrounding environments.  To address the legacy of previously released contaminants, CERCLA was enacted in 1980 to provide a method to remediate imminent risks of exposures.  Under CERCLA, the goal is to mitigate the risk of exposure (both short and long term) using alternatives that comply with criteria established under the National Contingency Plan.  Land use at the time of remedial investigations establishes the cleanup criteria to be implemented.  Since 1903, Kennecott Utah Copper LLC (and its predecessors) has operated mining, milling, and refining operations in the Oquirrh Mountains and along the shores of the Great Salt Lake.  Legacy mine waste at Kennecott is addressed pursuant to selected remedies using technology and administrative controls.  Long term success of these remedies continues to be measured.

Douglas Bacon is a project manager for the Utah Division of Environmental Response & Remediation, Utah Department of Environmental Quality. He began working for UDEQ in 1997, and has over 15 years’ experience as lead project manager overseeing (on behalf of UDEQ and EPA Region 8) Kennecott’s response actions performed under Superfund and the State of Utah’s Natural Resource Damage authorities. His work has involved the review and oversight of site characterization and cleanup actions, remedy review and selection, and the implementation of institutional controls to manage future redevelopmentSince 2007 Douglas has been UDEQ’s representative on two technical teams of the Interstate Technology Regulatory Council (ITRC) investigating technologies to remediate mining influenced water and solid mine waste. He has been an integral member of both teams, assisting with the development and publication of two web-based technology guidance documents, authoring a tech review and case study on the use of pressure driven membrane separation to address the treatment of mining influenced water, and instructing on the use of both guidance documents. Douglas earned a Bachelor of Science degree in Environmental Biology from Plymouth State College in Plymouth, New Hampshire in 1997 and earned his credentials as a Certified Public Manager from the State of Utah in June 2007. 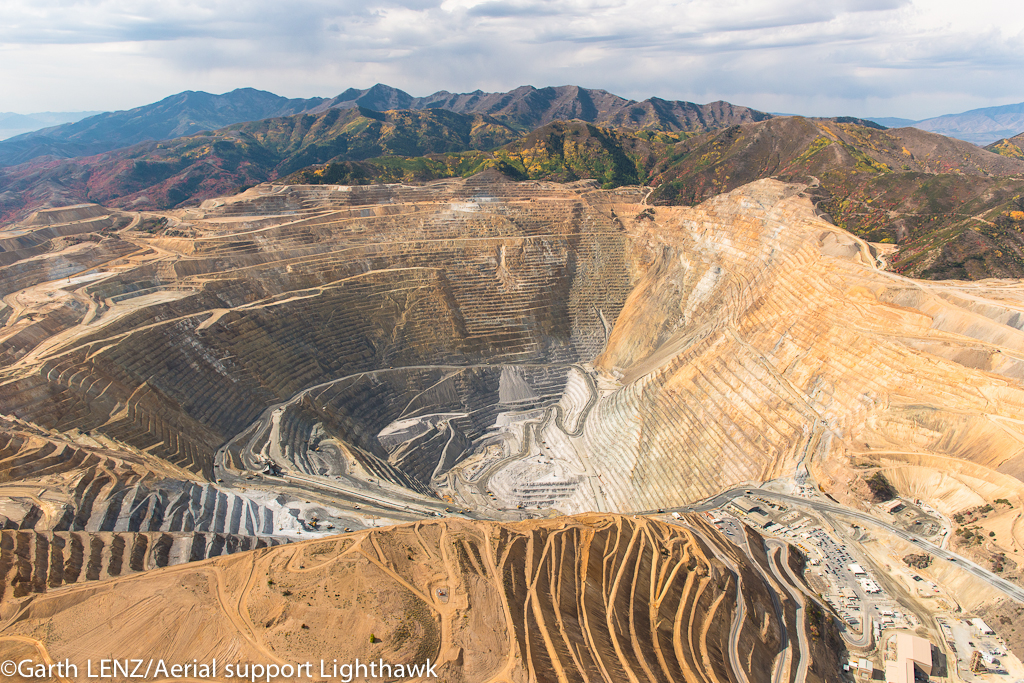