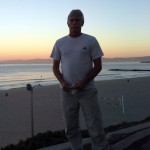 Sources and Control of Anthropogenic Mercury

Mercury contamination is present in lakes and streams throughout Utah. Sources of mercury include natural deposition, re-emissions, and anthropogenic (new) deposition. The source of new Mercury to lakes and streams is typically from atmospheric deposition. Currently in the United States, utility coal boilers are the largest source of mercury emissions to the atmosphere, followed by Portland cement plants and industrial boilers and heaters. The EPA has been working feverishly on developing regulations to require additional controls on these sources of Mercury.

Finally, this presentation will touch on the status of the Utah Mercury Workgroup, including their current areas of focus and findings, and their interactions with other regulatory agencies. The results of recent environmental sampling for mercury in fish will also be presented.

Relevant documents regarding EPA rulemaking for control of mercury can be found on the following web page: http://www.epa.gov/mercury/regs.htm#caa

Relevant documents regarding the Utah Mercury Workgroup can be found on the following web page: http://www.deq.utah.gov/Issues/Mercury/workgroup.htm

Marty Gray received a BS degree in Engineering Geology from Brigham Young University in 1986. He has worked in the Utah Department of Environmental Quality (DEQ) since 1988. He was the Program Manager of the Chemical Demilitarization Facilities Section in the Division of Solid and Hazardous Waste from 1993 to 2009. Marty’s responsibilities in this position included oversight of the Army’s chemical agent destruction facilities, and the remediation of chemical warfare agent sites in Tooele County, Utah. Marty has worked in the Division of Air Quality as the Major New Source Review Permit Manager since 2009. 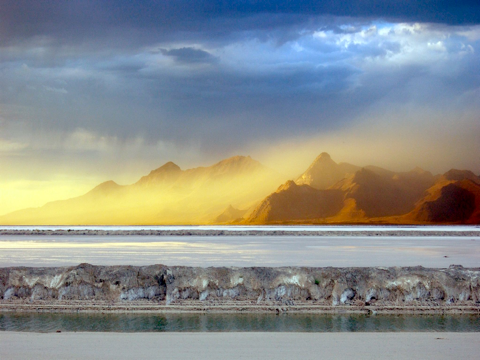