Wetlands Along The Southern Margin of Great Salt Lake, Utah: Evaluations of Threats Posed by Groundwater Development and Drought

Between 2005 and 2010, the Utah Geological Survey conducted three evaluations of threats to wetlands along the southern margin of Great Salt Lake posed by changes in climatic conditions and by increased ground-water withdrawals accompanying population growth.  To determine the potential impacts posed by increased ground-water development and further drought, we used four regional, three-dimensional, steady state and transient MODFLOW models to evaluate water-budget changes for the wetland areas. The modeling suggests that for most areas subsurface inflow into the wetland areas would be most affected by decreased subsurface inflow due to long-term (20-year) drought conditions, but subsurface inflow would also decrease due to increased municipal and industrial well withdrawals over the same time period.  Therefore, the worst case scenario for the wetlands would be a combination of both conditions.

Mike Lowe received a B.S. in Geology in 1981 from Weber State College and a M.S. in Geology in 1987 from Utah State University. He worked as a well-site geologist in the petroleum industry in Texas from 1981-1982, and was Weber/Davis Counties Geologist from 1985-1989. Since 1989, Mike has been with the Utah Geologic Survey (UGS) where he has worked on geologic maps, geologic hazard assessments, and groundwater investigations. He is currently manager for the Groundwater and Paleontology program at the UGS, which includes a wetlands section overseen by the Utah State Wetlands Coordinator. 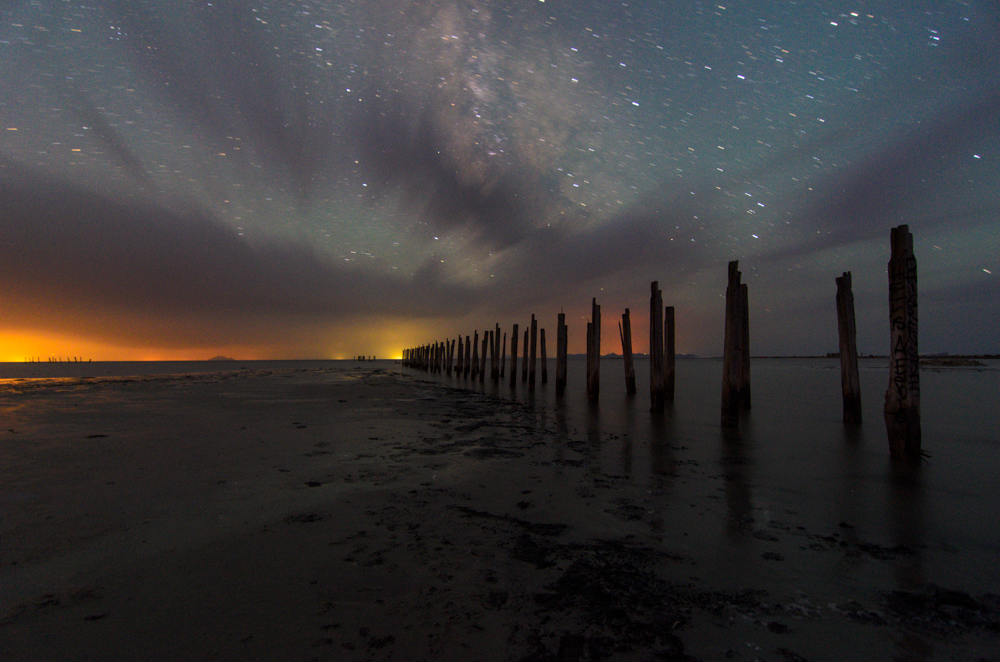