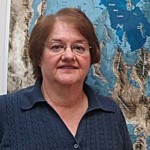 Panel Discussion on the Proposed Bridge Construction on the Union Pacific Railroad Causeway as Mitigation for closing the East and West Culverts.

Jurisdictional responsibility of the U.S. Army Corps of Engineers on this Project

U.S. Army Corps of Engineers, Sacramento District Regulatory Program: Section 404 Jurisdiction and Permitting.
The Department of the Army Regulatory Program is one of the oldest in the Federal Government. The Army Corps of Engineers (Corps) has regulated activities in the Nation’s waters since 1890. Initially, the Regulatory Program served a simple purpose: to protect and maintain the navigable capacity of the Nation’s waters. Since 1968, changing public needs, evolving policy, case law, and new statutory mandates have changed several aspects of the program, adding to its breadth, complexity, and authority. The Regulatory Program mission is committed to protecting the integrity of the nation’s aquatic resources, while allowing reasonable development through fair, flexible and balanced permit decisions. The program reflects the national concerns for both the protection and use of important water resources.
In Utah, the Corps of Engineers administers and enforces Section 10 of the Rivers and Harbors Act of 1899 and Section 404 of the Clean Water Act through the Regulatory Program. Under Section 10 of the Rivers and Harbors Act, a permit is required for work or structures in, over or under navigable waters of the United States. Under Section 404 of the Clean Water Act, a permit is required for the discharge of dredged or fill material into waters of the United States. These laws require that a permit be obtained from the Corps prior to essentially all construction activities in our Nation’s waters, including wetlands. If a project would place fill or alter a wetland, lake, river, stream, creek, playa or other jurisdictional water that flows (is tributary) to a traditionally navigable water, a permit would be required before the project proponent could legally commence work. There are different categories of permits under which applicants could achieve their project goals. The level of review used to evaluate permit applications varies based on the potential impacts of the proposed activity, including in-direct and cumulative impacts.The Corps issues two types of general permits, programmatic or regional general permits such as the Programmatic General Permit 40, a joint Stream Alteration Permit here in Utah, and Nationwide Permits (NWPs) which are applicable across our Nation. The nationwide permits are issued for categories of specific activities that are similar in nature and would result in no more than minimal impacts both individually and cumulatively. To qualify for authorization under a nationwide permit, the proposed activity must meet the specific terms of a category of permit and must comply with all applicable national general conditions as well as any state-specific regional conditions. Most categories of nationwide permits authorize less than one-half acre of impact. The nationwide permits are issued for a period of five years. The current NWPs will undergo a national and public review process beginning in late 2016. Through this review process, new permits may be issued and existing permits may be reissued, modified, or revoked as appropriate based on the public process. Both types of general permits go through a public review process every five years after their establishment.Two types of standard permits comprise the other category of Corps regulatory permits: Letters of Permission (LOP’s) and Individual Permits. LOP’s are a streamlined version of an Individual Permit. LOP’s are like Regional General Permits in they are specifically created to authorize minimal impact activities not covered under another general permit or a slightly higher level of impact in a specific area. These permits do not include a public process but require coordination with other Federal and State agencies. An Individual Permit can authorize larger and more complex projects. The standard permit process is the most time-consuming and stringent process utilized by the Corps and includes a public notice comment period. The decision whether to grant or deny a permit is based on a public interest review of the probable impact of the proposed activity and its intended use. Benefits and detriments are balanced by considering effects on such items such as the aquatic environment, water quality, navigation, conservation, economics, aesthetics, agricultural production, cultural values, water supply, energy needs, safety, public welfare and private ownership, etc.
The Corps has issued two NWPs for the Union Pacific Railroad (UPRR) Great Salt Lake Causeway Culvert Closure and Bridge Construction project. We issued a Nationwide Permit 14, Linear Transportation Projects, in August 2012 that authorized permanent closure of the failing West Culvert. UPRR closed this culvert in November 2012. We issued a second NWP 14 on December 6, 2013, that authorized the temporary closure of the failing East Culvert. UPRR closed the second culvert on December 19, 2013. The Corps is evaluating the permanent closure of the East Culvert and construction of the 180-foot bridge proposed to replace the functions of both culverts under our standard Individual Permit processing procedures. The six-week public notice comment period for this portion of the UPRR Causeway project closed on January 27, 2014.
Kathleen Anderson is the U.S. Army Corps of Engineers regulatory project manager for the Union Pacific Railroad’s Great Salt Lake Causeway and Bridge Construction project. In this capacity, Kathleen is responsible for administering the Regulatory Program under the authority of Federal laws, including Section 404 of the Clean Water Act. Kathleen joined the Utah regulatory team in June 2000. A native of Illinois, she was awarded her A.A. degree from Southwestern Illinois University in June 1973. She received a graduate-level certificate in Publications Management from George Washington University in August 1989. More recently, Kathleen was awarded her B.S. in Geography from the University of Utah in December 2004. 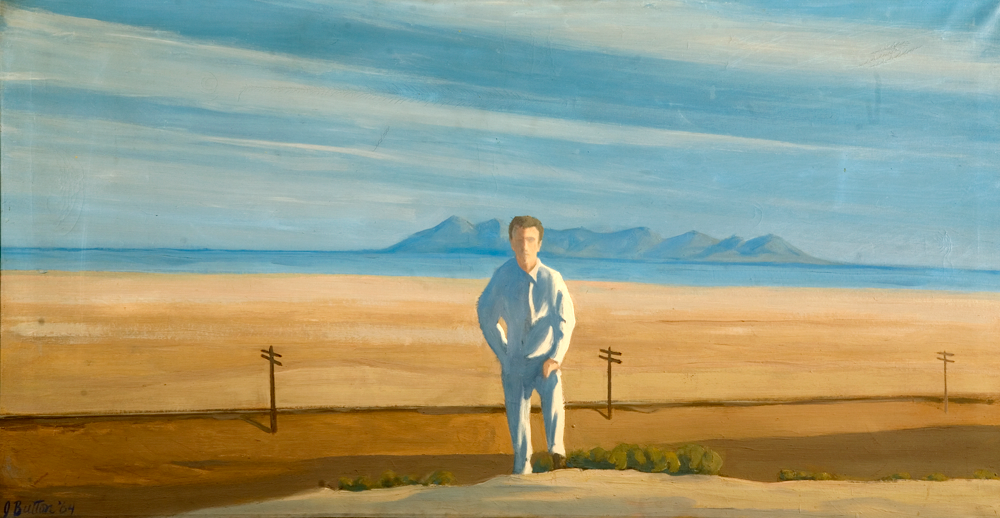